When I was little, I was always flipping around the house and my parents thought it’d be safer if I learned to do everything the correct way. So they started me at Extreme when I was five years old.  My first coaches were Miss Jess and Miss Christie. Miss Christie asked if I’d like to join the pre-team after I did a few classes with her. I didn’t know what that meant, but I knew I wanted to do gymnastics more often, so I did it.
I competed for seven seasons and was nearly ready to compete level 8, when I broke my ankle.  I struggled coming back from that injury and started having doubts about competing at all. Miss Suzanne reassured me that it’d be fine to repeat level 7 and I did.  But last season was very difficult for me as I struggled with fears and mental blocks on beam and bars. During that time I lost my passion for the sport. I finished out the competitive season and made it to regionals, which was a huge accomplishment after my difficult season.  But it was hard because I had done so much better the previous year at regionals.
I finally made the decision to leave gymnastics so that I could try other sports.  I’m currently playing lacrosse, field hockey, and dance. I hope to play on both those teams in high school and was asked to try out for competitive dance team next season.
I am now 14 years old and going into high school.  Gymnastics helped me learn the discipline to be both competitive and athletic which I can now apply to these new activities in my life. 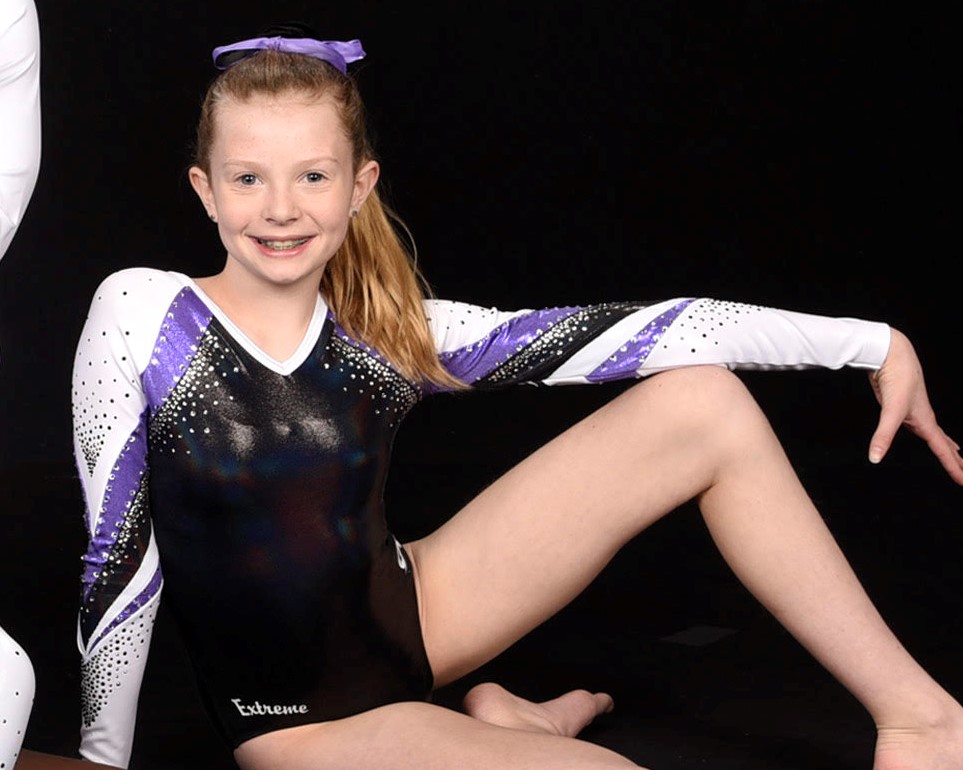 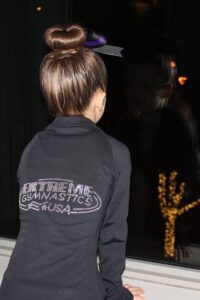 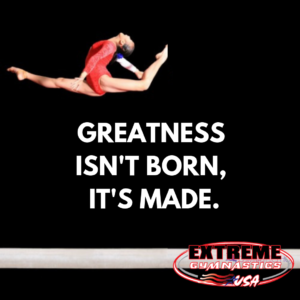 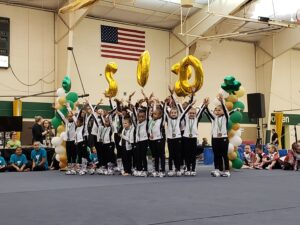 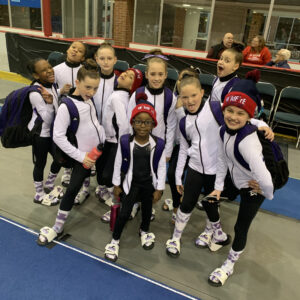 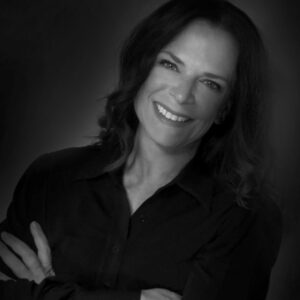 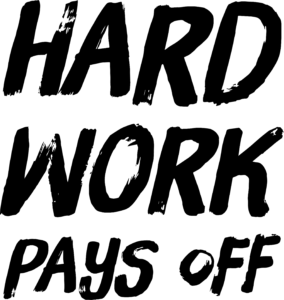